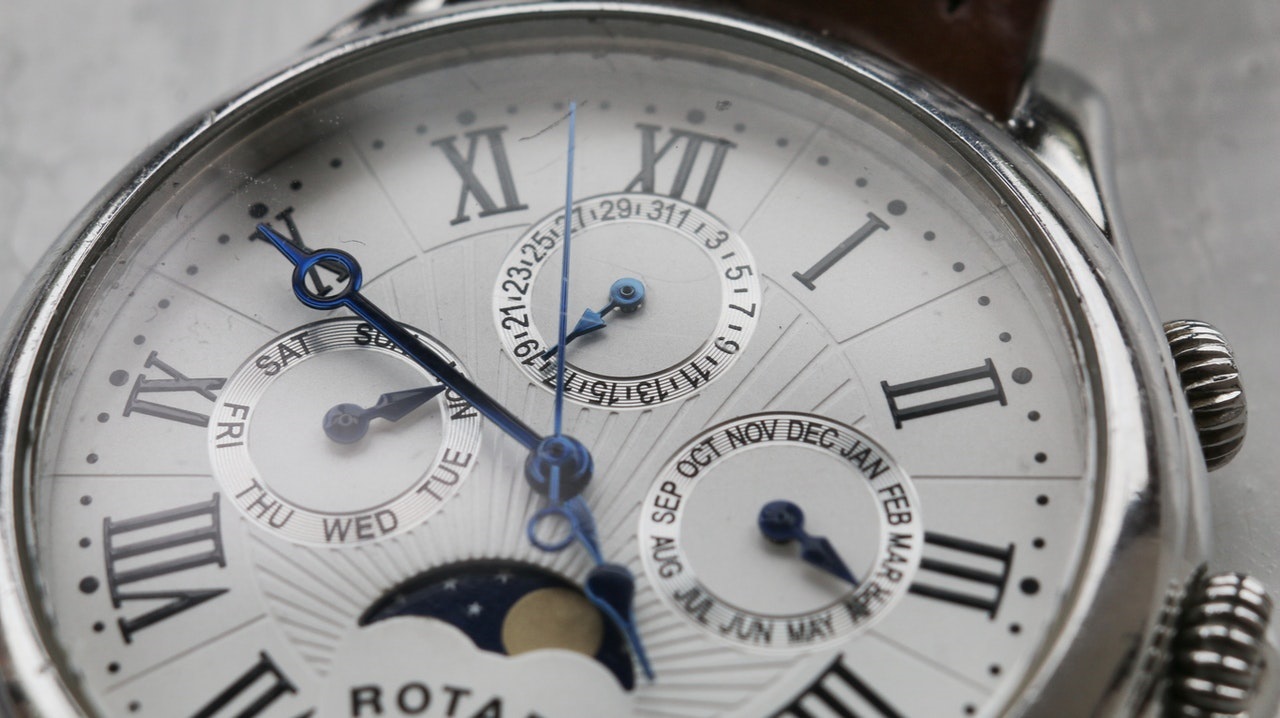 When the PCORI tax was introduced as part of the Affordable Care Act, it went into effect for Plan Years ending on or after October 1, 2012.  The ACA provided for the tax to increase each year based on inflation with the increased rates going into effect each subsequent October 1.  The increases have historically been announced by the end of each calendar year.  Because the PCORI tax payments are due by July 31 of the following calendar year insurers and Plan Sponsors of self-insured group health plans had plenty of time to calculate their tax and prepare their filings.

Under the terms of the ACA, the PCORI tax would not apply to any Plan Years ending on or after September 30, 2019.  Therefore, there was no need for the IRS to issue an annual increase for Plan Years ending in the fourth quarter of 2019.  However, on December 20, 2019, President Trump signed the “Further Consolidated Appropriations Act” into law. The Act extended the PCORI tax for another 10 years.

The new rates were announced in IRS Notice 2020-44.  Additionally, this week the IRS published an updated version of  Form 720 to reflect the extension of the PCORI tax and the new rate for Plan Years ending in late 2019.  Insurers and Plan Sponsors of self-insured group health plans may complete their filings and make their tax payments at this time.”

More information about the PCORI tax, including which plans are required to file a return and pay the tax, as well as instruction for completing the process are available in a guide we wrote for clients this month.  It is available online here.